1904: Barred from every pub. Would you be on the black list?

Pictures of problem customers and drinkers are pinned behind the bar in pubs and clubs so the staff know who’s banned from coming in for causing trouble in other places around the town.

But it’s not a new thing.

This could be one of the earliest examples of such as a scheme. According to a report in the Shrewsbury Chronicle from 1904, George Vaughan, a Hawker (street seller who usually pushed a cart around and shouted out what he was selling ‘Bread!’, ‘Fish!’ and ‘Meat pies!’) from Oswestry was on the black list. He walked into the Cross Guns Inn, Pant, and “called for a glass of beer”. The Landlord John C.B Jones duly obliged, but after handing over the beer he noticed that his customer was one of the men whose portrait appeared on the “black list” which had been distributed by the police. 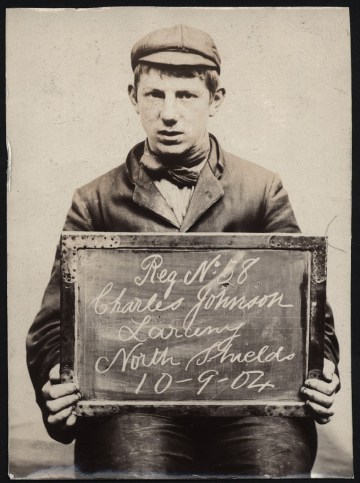 Would they have photos of people banned? 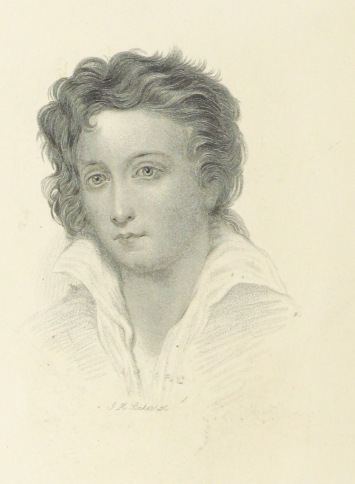 He took the drink back, gave him a refund, and reported him to the police! According to the article “This is the first case of its kind that has occurred in the district”

Vaughan was fined 10s, and 9s cost, or 21 days hard labour. A high price to pay for attempting to buy a pint! 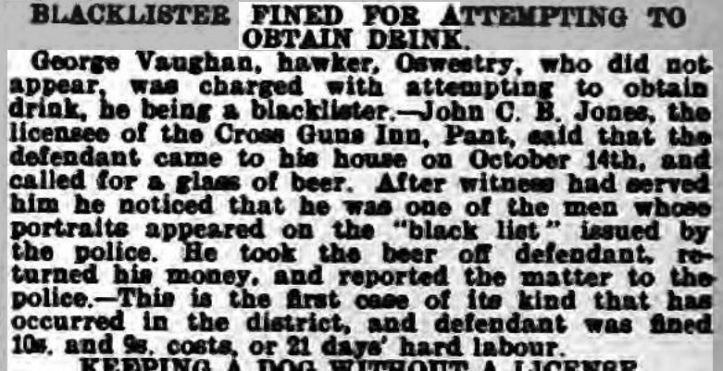