Judging by this story from 1863 the way people looked was just as fascinating to newspaper reporters of the past as it is to some today. Women coming under particular scrutiny.

Eliza Reeves “A repulsive-looking woman, somewhat respectably dressed, was brought up on remand charged with picking the pocket of a man, named Richard Powell, at Dawley” 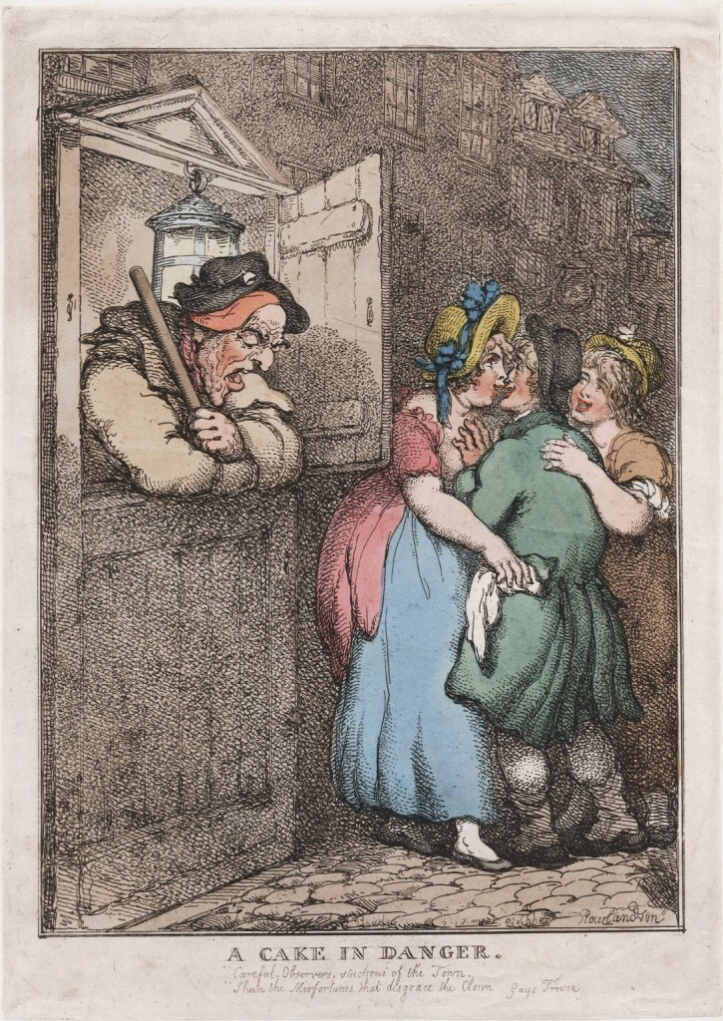 She appeared in court and the prosecution outlined the case against her.

Richard Powell had been drinking at a “certain public-house” – I suspect it was also a brothel but Victorian prudishness at the time, and possibly to spare the victim’s blushes, meant they wouldn’t say it – “when the prisoner, who was intoxicated, came in, and having asked him how he was, threw her arms around his neck and embraced him. He directly afterwards discovered that he had been robbed of two shillings, but the woman had then left the house”.

The police were informed and Eliza was arrested. 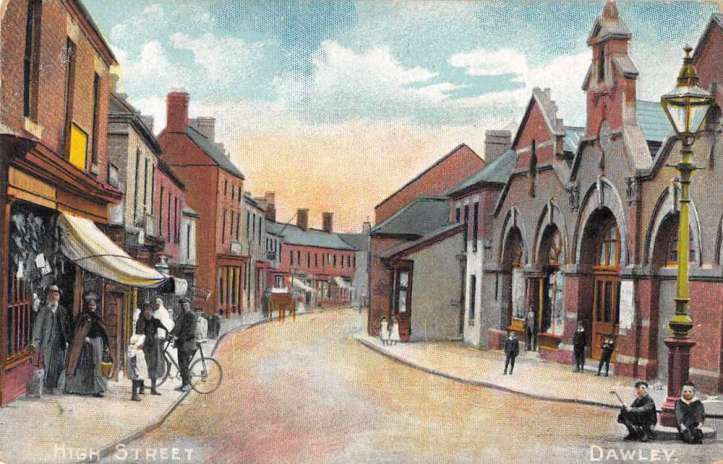 She told the court “in a whining tone”, that she had been “tossicated, and didn’t know what she was doing more than a blessed babby.”

She was sentenced to 21 days in prison with hard labour.

Judging by the language used and the fact that only the woman was subjected to any description, looks or behavior, it was clear where the readers scorn was directed.